Electric vs Thermal: maintenance, cost and price. What differences? 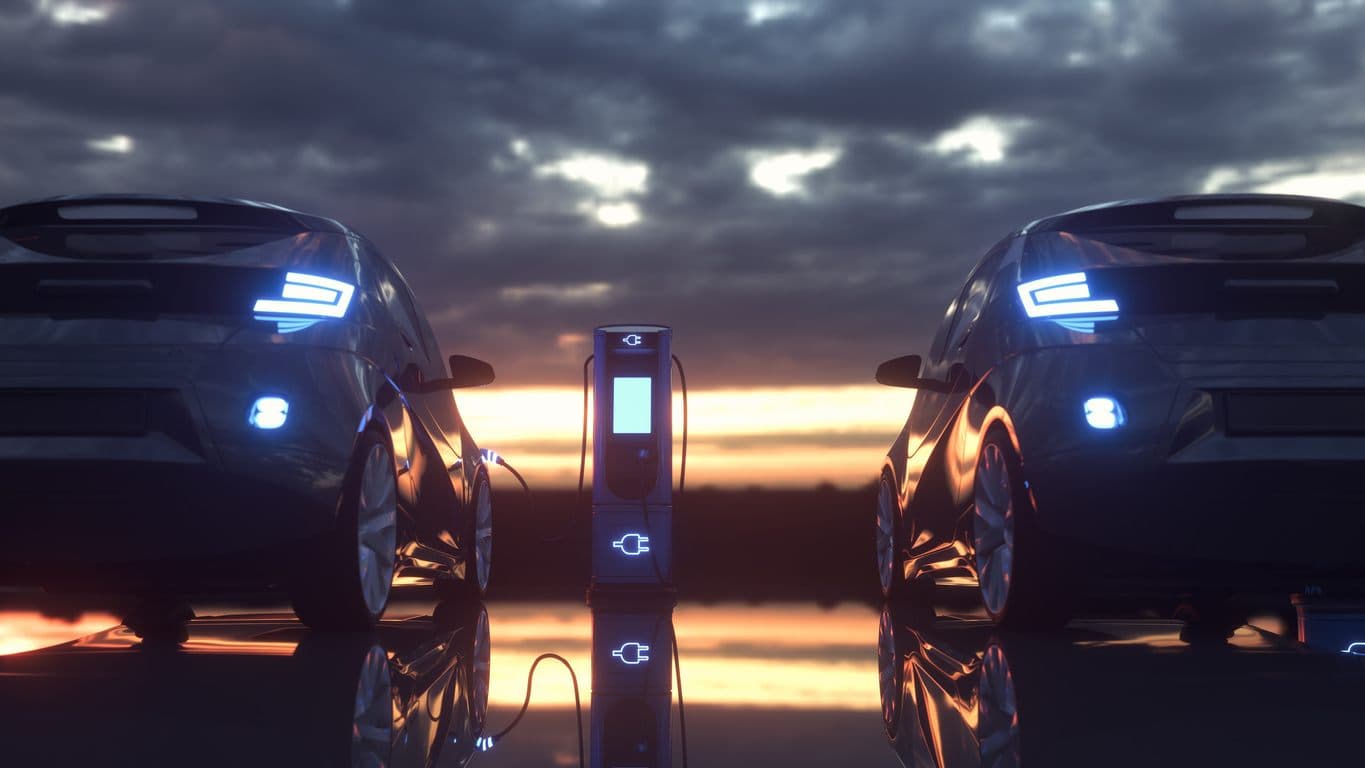 Sign of the times, the sale of electric vehicles is exploding. So, it's time to document yourself and compare what is comparable before launching into the unknown. This is the purpose of our post today.

The starting point is as follows: the consumption of a heat engine is given in litres of fuel per 100 km, while that of an electric motor is expressed in kilowatt-hours (kWh) per 100 km. Depending on the model, an electric vehicle consumes 10 to 20 kWh/100 km and achieves an average of 15 kWh/100 km.

The motor's electrical consumption depends in particular on the size of the vehicle, its weight and its power, but also on the capacity of the battery. It also varies depending on how the car is driven and the equipment used. We know, for example, that consumption is higher in winter because of heating.

How much does filling up with an electric car cost vs. refuelling with a thermal vehicle?

In the case of a thermal vehicle, going to the pump is synonymous with filling up with fossil fuel.

As far as the electric car is concerned, refuelling depends on the electricity network used.

Either that of the house, from a wall box or a reinforced socket, or on a public charging station.

If we take as a basis an average annual mileage of 15,000 kilometres, with the thermal vehicle, it will be necessary to spend between 2500€ and 3000€ per year depending on the fuel used.

A fully electric vehicle's price is much less high than an electric car (on average €2 for 100 kilometres using a home charging system).

At equal annual mileage, your expense for the "fuel" item could be halved depending on the size of your electric car compared to your thermal one.

If you recharge your car at home, you can also choose electricity contracts adapted to the needs of electric vehicles, with alternating peak hours and off-peak hours, allowing you to recharge at the best time for your budget.

Admittedly, the annual price of electric charging will increase if the user often uses a public network charger (generally more expensive than the domestic network) or a fast charging station (whose service is billed at a high price due to the high technology used).

But for most current customers (charging their vehicle almost all the time at home), the energy cost advantage is very substantial.

The differences to expect in the cost of maintenance. Again, a big difference!

The thermal engine vehicle requires regular mechanical maintenance: The oil change to be carried out once a year (or every 15,000 kilometres), the replacement of filters and the monitoring (or change) of belts are part, at a minimum, of the actions necessary for the proper functioning of the car.

The electric car does not require any maintenance of its engine, and in addition, its batteries are generally guaranteed for eight years. As a result, apart from the tires, the brakes (less stressed than on a thermal car thanks to the braking energy recovery system) or even the windshield wipers, the zero-emission vehicle will cost much less than the “combustion” model. ” in maintenance thanks to the absence of the most sensitive mechanical parts.

Even if the electric vehicle is currently more expensive to purchase than its thermal engine equivalent, electric charging is much cheaper than filling it up with petrol or diesel, and there is less maintenance, making it possible to make the surplus of the initial financial investment profitable quickly.

Below is the summary of a study that aims to be neutral and documented, that of the UFC-Que Choisir association.

“For its study, the association considered all the costs borne by the consumer with the difference between the purchase and resale price, energy, insurance, maintenance, etc.

Several scenarios have been studied with different purchase conditions (new or used), mileage (10,000 to 20,000 km/year) and duration of use (from 4 to 7 years).

The results are precise since, apart from large SUVs and sedans, the electric vehicle is systematically less expensive than other types of motorization, whether hybrid, gasoline or diesel and this is in all cases.

The most convincing case is that of medium-sized cars, which have up to $1,750 less expensive than a petrol car with a cost of ownership estimated at $7,275 over four years compared to €9,025. This value is more critical as the number of kilometres increases.

Of course, electric vehicles are currently more limited in range, mainly due to the charging time, which requires longer stops. But with the exponential development of ultra-fast terminals, these differences will inevitably be reduced”.